An actress, producer, author, and good-life trailblazer on a mission to help you spark your confidence and fulfill your true purpose.

Giulia Nahmany is an actress, writer and producer. She was born on the 16th of January, 1983 in Kfar-Saba, Israel to a Jewish Ashkenazi family. Giulia showed love for the performing arts since a young age, deciding that she would pursue this as a career. She began working during her teenage years, while attending the American International school of Bucharest, presenting her first TV show at the age of 16. Love by Design (2014) , a romantic comedy, in which she starred alongside Jane Seymour, marked her American debut.

In addition to co-starring in the lead role of Danielle Luca, Nahmany’s credits included producer, story by, and co-writer screenplay landing Nahmany a First-time Filmmaker Award from the 2014 Newport Beach Film Festival. In 2016, Nahmany followed this, by starring in High Strung (2016) , for her previous director, Michael Damian. In 2013 Nahmany founded Goldline Production International to produce feature films.

Always dedicated to improving her acting talent, Giulia has studied with well-respected Romanian directors and actors such as George Ivascu, Adrian Sitaru, Florin Piersic and Florin Kevorkian. She also completed several courses at the Romanian Academy for Theatrical Arts and Cinematography, focusing on Acting for Film. Currently, she is enrolled at London’s Rose Buford College of Theatre & Performance, where she will receive her Masters in Acting & Performing. 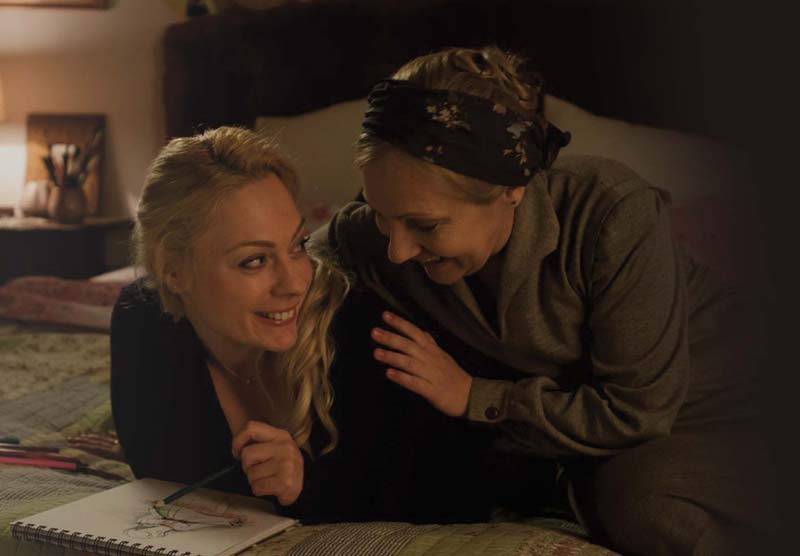 ABOUT GIULIA Wearing many hats

Taking on different roles has always come naturally to Giulia. Born in the small town of Kfar Saba, Israel, her parents moved the whole family to Belgium. Giulia’s dramatic flair took shape from the age of 6, and so did her gift for languages, as she quickly began speaking Flemish like a native.

Three years later, the family moved again, this time to Romania, where Giulia began her studies at the American International School.Once again, she absorbed her surroundings, the language and the culture, and became a part of the Romanian ethos as though she was born there. Giulia is fluent in English, Romanian, Hebrew and French.

Her great passion for the performing arts continued throughout her upbringing, as Giulia began working in television at 17 – doing commercials, odd roles, guest appearances, and even working on production crews. Along the way, Giulia also found her love for singing, and has had numerous hit pop songs in Israel and Romania. In 2005, she represented Israel at the International Golden Stag Festival in Brasov, and received the popularity award.

In 2008, Giulia developed, co-produced and hosted the Romanian TV show The Transformation in collaboration with the Romanian National Broadcaster. The show aired throughout 2010.

But there’s more to Giulia than performing arts. 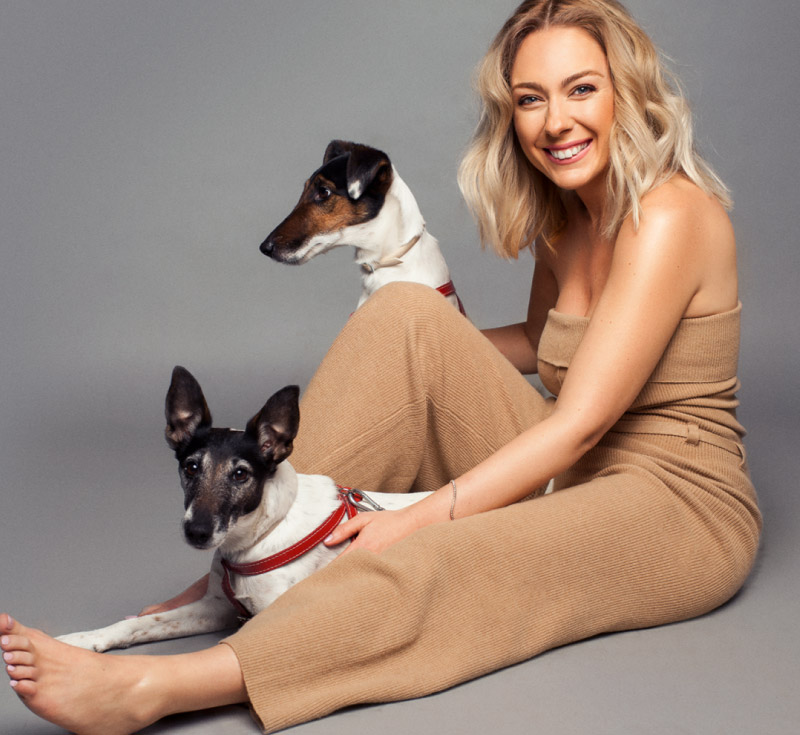 Armed with a strong business backbone, Giulia launched Romania’s first Makeup Academy, a franchise of the famous Fleurimon Makeup School in Paris. The next step in expanding her brand was the fashion jewelry and accessories line fueled by her own designs. After opening several jewelry stores and landing a Swarovski deal, Giulia launched her first signature fragrance, Gold by Giulia Nahmany, soon followed by Glam Love. 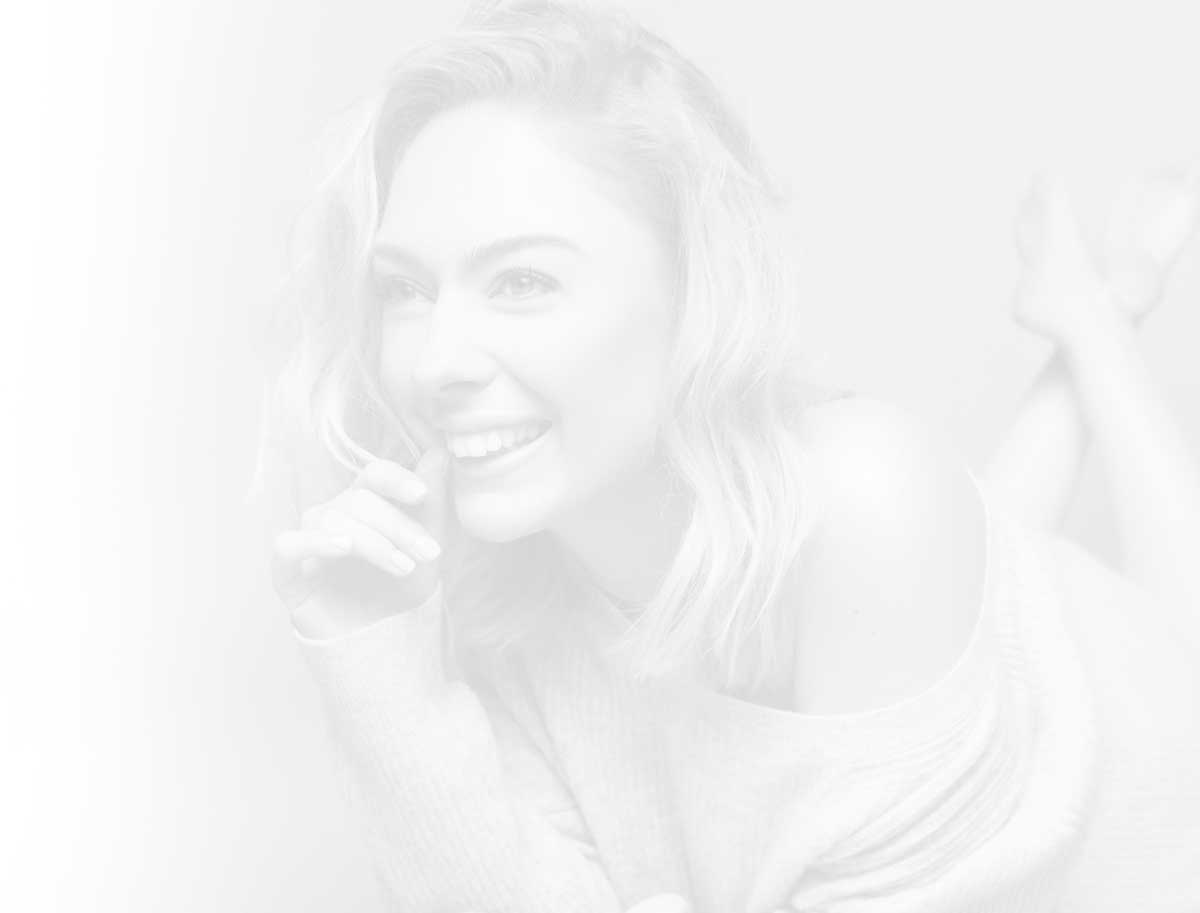 ABOUT GIULIA The humanitarian

Giulia believes in using one’s influence to help others lead better lives. She has been involved in breast cancer awareness campaigns, as she lost her mom in 2014 to this terrible disease. She was also involved in campaigns supporting children suffering from autism, and orphaned children.

GET HELPING
THE LIGHT NOW! THEORY
See others pages 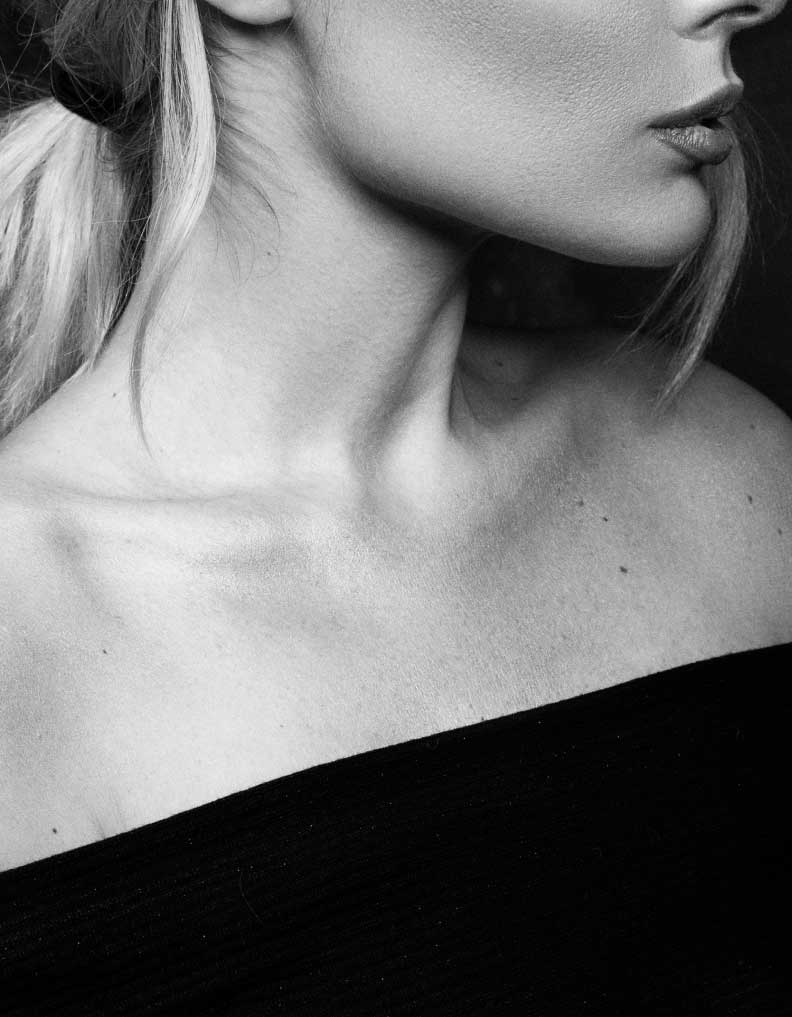 THE STORY Hey there beautiful souls!

An Actress, Writer, Philantropist, and a well balanced life enthusiast that.

I don’t believe in coincidences. If you’ve arrived here, I genuinely trust that the UNIVERSE has led you here in-order for you to change “something” in your life. Whatever the reasons are for your arrival here, I am very happy that you’ve been given this wonderful opportunity & gift! 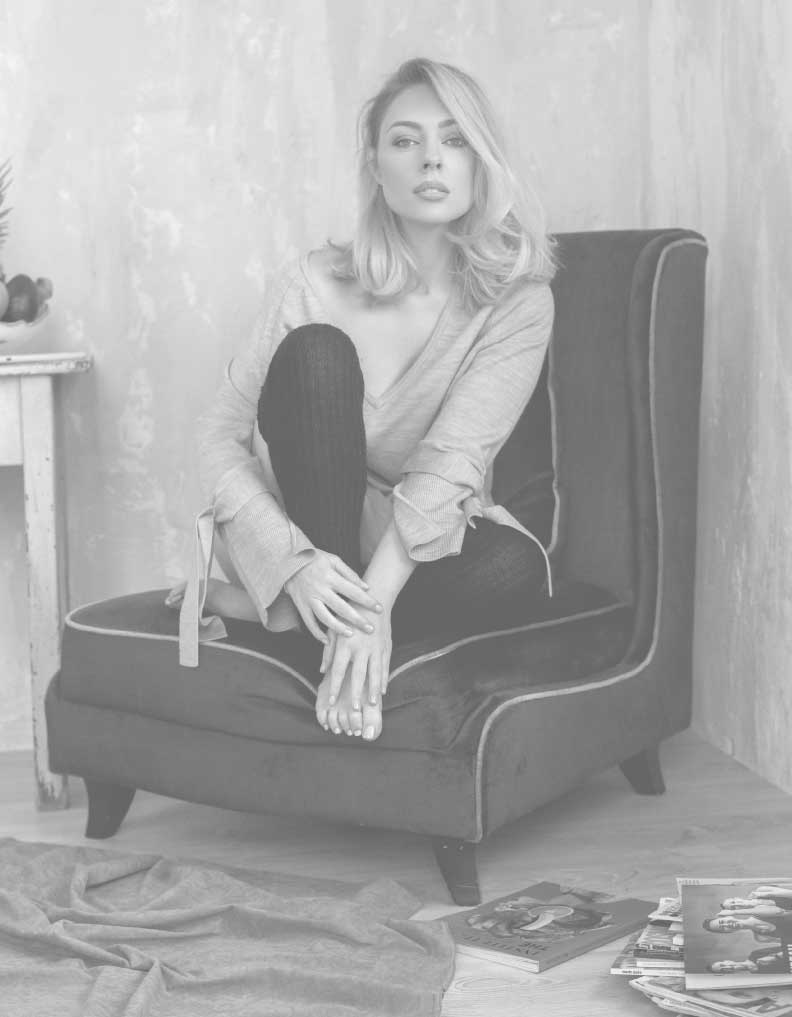 An Actress, Writer, Philantropist, and a well balanced life enthusiast that is determined to helping you!

Sign in to our news generator and get free updates and videos. It's always free!

This site uses cookies. By continuing to browse the site, you are agreeing to our use of cookies. Find out more.
Close